Villa/Cottage for Sale in Barberino Tavarnelle 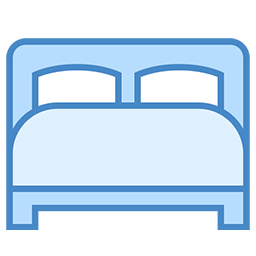 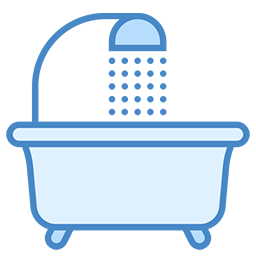 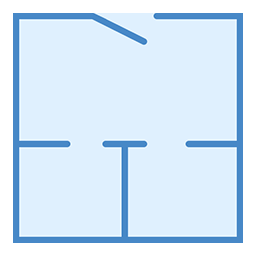 This is one of the oldest Tuscan estates, located in the production area of the "Chianti" and it has behind it a history that has its roots in the fourteenth century, when it belonged to the Gherardini family. In the 15th and 16th centuries, the property was transferred to the Catellini from Castiglione, to the Pitti and, in order of succession, to the Ughi and Ghibellini that Dante, in the sixteenth song of Paradise, remembers as one of the great and noble families. Then came the Muzzi and Pier Francesco of Guccio from Gucci from Florence.

The Estate is located in the town of Barberino Val d'Elsa, on the border between the Province of Siena and Florence. The Estate represents, by number of properties and extension of the land owned, the main share of the entire Borgo which surrounds precisely the historic "Pieve", the only building in the Florentine peasant that preserves remains of an autonomous baptistry compared to the church, from which the locality draws fame, located at the top of the hill. The total real estate area of the Estate is about 6,000sqm. As for the land, these extend to about Ha 113.04.67, having varying crop qualities. From the arable land, to the vineyards (about 19.22.33), to the part destined for olive groves and finally to the wooded, uncultivated and grazing.

The beauty of the Estate is enriched, with a historical sense by the presence of ancient Etruscan tombs, which make it unique and a 360-degree view of all the surrounding valleys of the Chianti Toscano area and the famous historical city of San Gimignano. The Estate covers a large area comprising many hectares of land, with several crop destinations such as vineyards and olive trees and other buildings, partly destined for stately residential dwellings and the production of wine and oil.

The Villa, the heart of the property is developed on a large central body of irregular shape, developed on 3 floors above ground. Internally the building is divided into several units, having independent characteristics and destinations.

Notable is the cellar of about 1,000sqm, an integral part of the Estate, totally renovated with modern elements, which integrate perfectly with its ancient part. The latter is divided into several rooms intended for the production of wine and its bottling, with an area of great historical flavor, where you can set up parties and private dinners, in an environment entirely excavated in the tuff, with illuminated niches and glass games, which convey great historicity and poetic sense. The beauty of being able to have lunch or dinner inside what was an ancient Etruscan tomb, make the whole environment unique and unrepeatable.

The majesty of the property can be found in the structure of a bucolic village, a real miniature city, where you can host friends, taste the wines produced especially for their pleasure and create truly majestic private events. The other properties of the village, each with its own specific characteristic, integrate perfectly in all the majestic structure with unique flavor and beauty. From the "Poderino" formed by two completely independent buildings divided into different real estate units partly intended for housing, to the "Cottaccio", once destined for the farmer's house, divided into four real estate units with a large swimming pool, which enjoys extreme confidentiality, surrounded by olive trees; at the "Podere La Torre" located north of the Villa characterized by rural buildings with the presence of building materials typical of the Tuscan countryside, at the "Podere la Piazza" also residential.

Further pearl of the property is a part of wooded land, about 3.30.00, used as truffles called "Borro del Bozzone, Viper's Ditch and Pond Borro".

No less important is the production of Vin Santo del Chianti DIVINUM from vines "Malvasia 60%, Trebbiano 35% and Canaiolo 5%.

€ 13.400.000
Features
Are you interested in this property? These are some of its features:
Address: Strada di Poppiano
Bedrooms: 20
Bathrooms: 20
Rooms: 200
State of Preservation: Good
Level: Buildings
Total Floor: 3
Terrace: Present
Garden: Private
Kitchen: Regular Kitchen
Show more
Location
Check the map and discover the features of the area where the property is located:
Property photos
Video 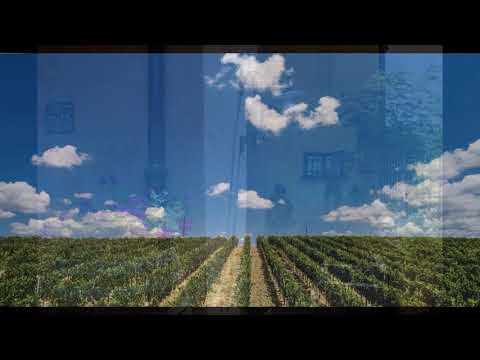 This information is provided for general informational purposes only and should not be relied on in making any home-buying decisions. School information does not guarantee enrollment. Contact a local real estate professional or the school district(s) for current information on schools. This information is not intended for use in determining a person's eligibility to attend a school or to use or benefit from other city, town or local services.
Last update 16/10/2020
Menu
Search
Write us